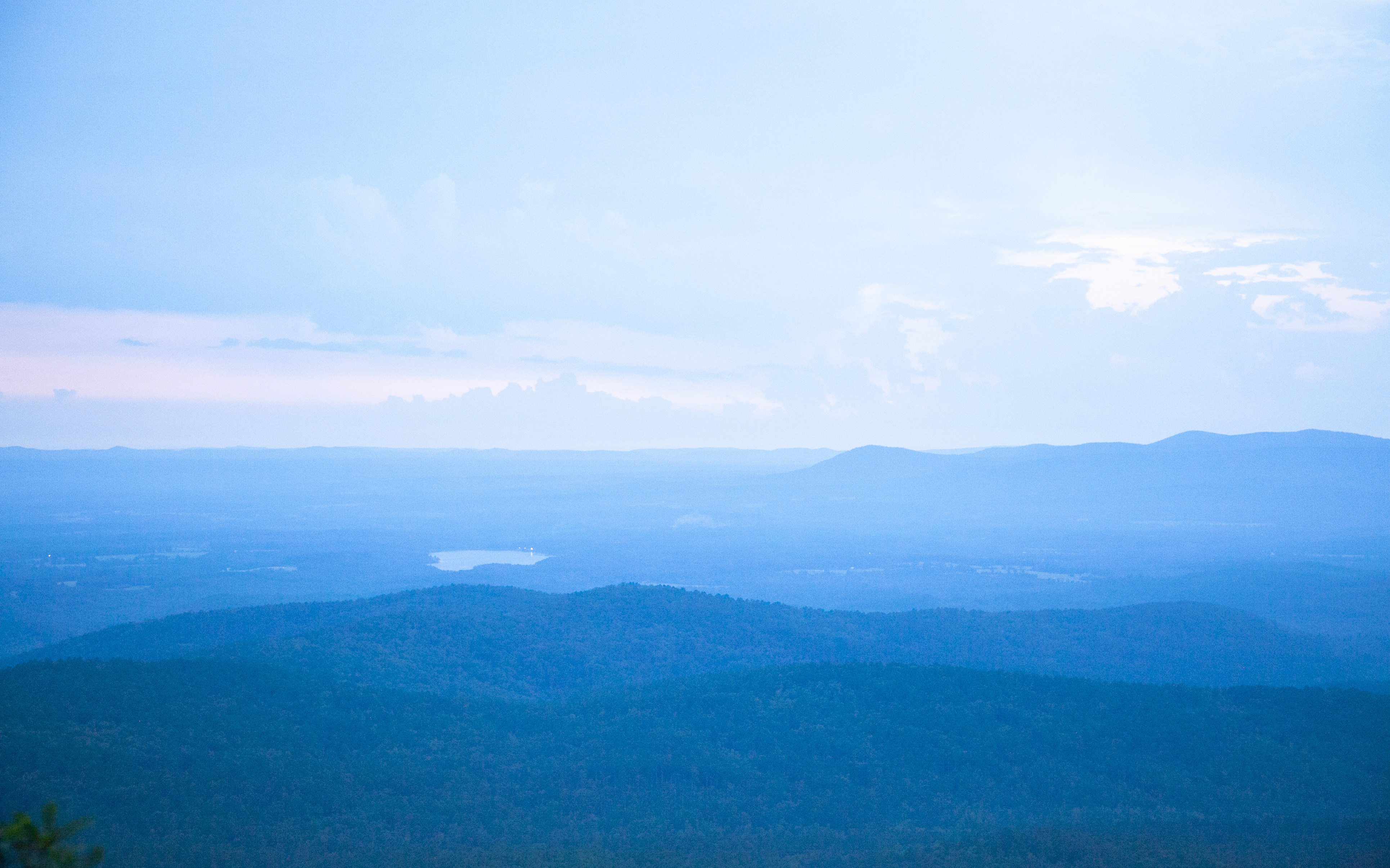 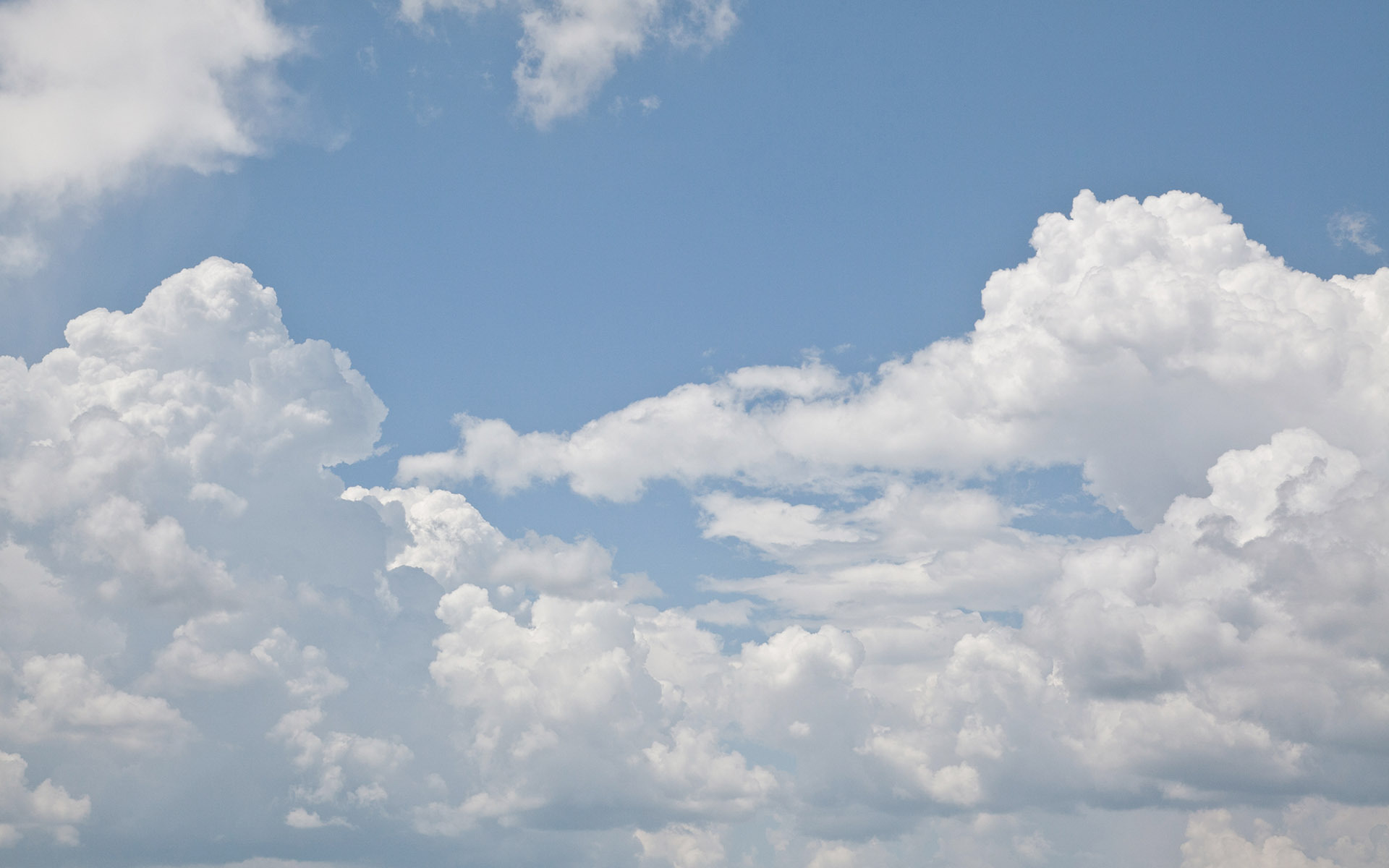 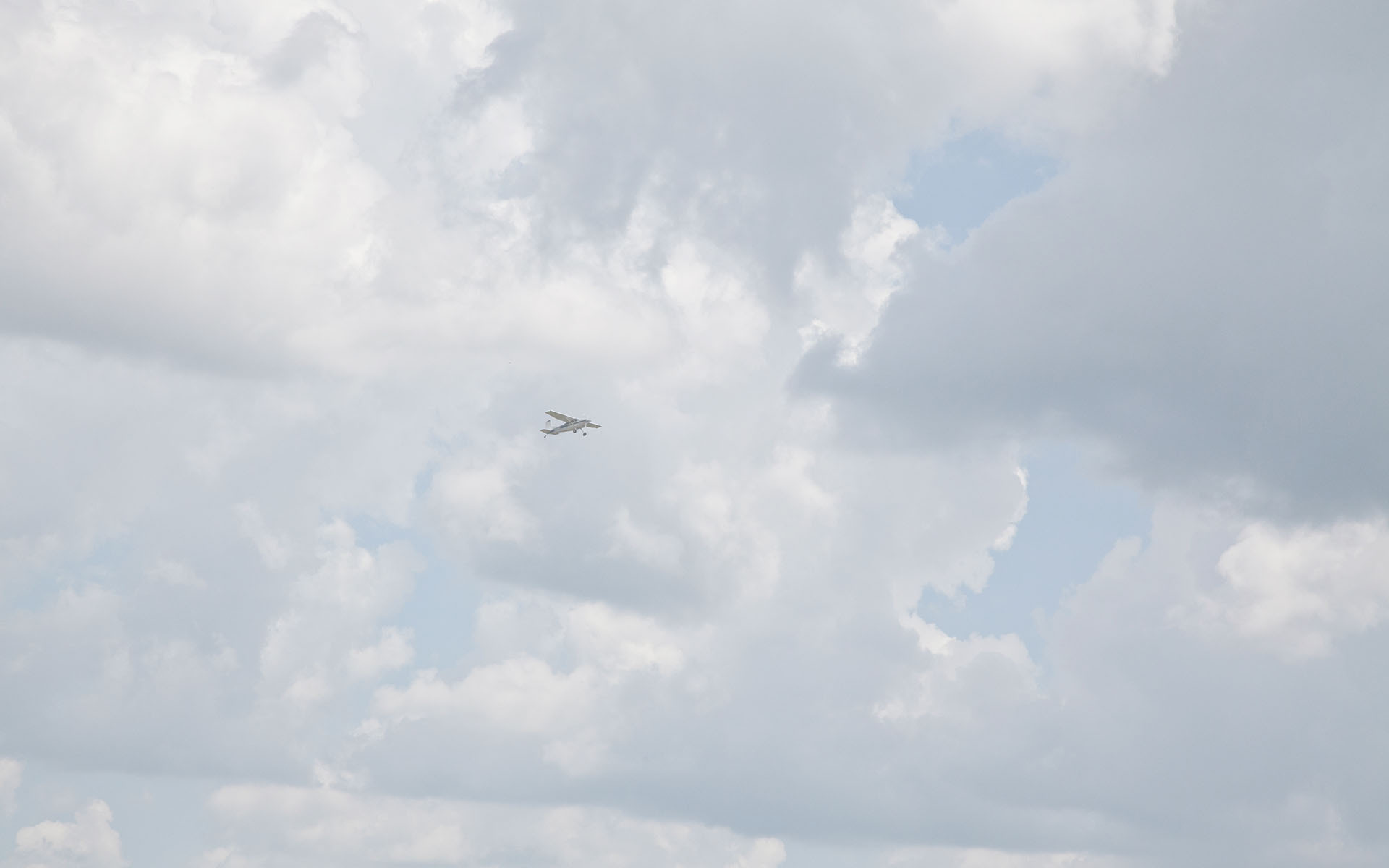 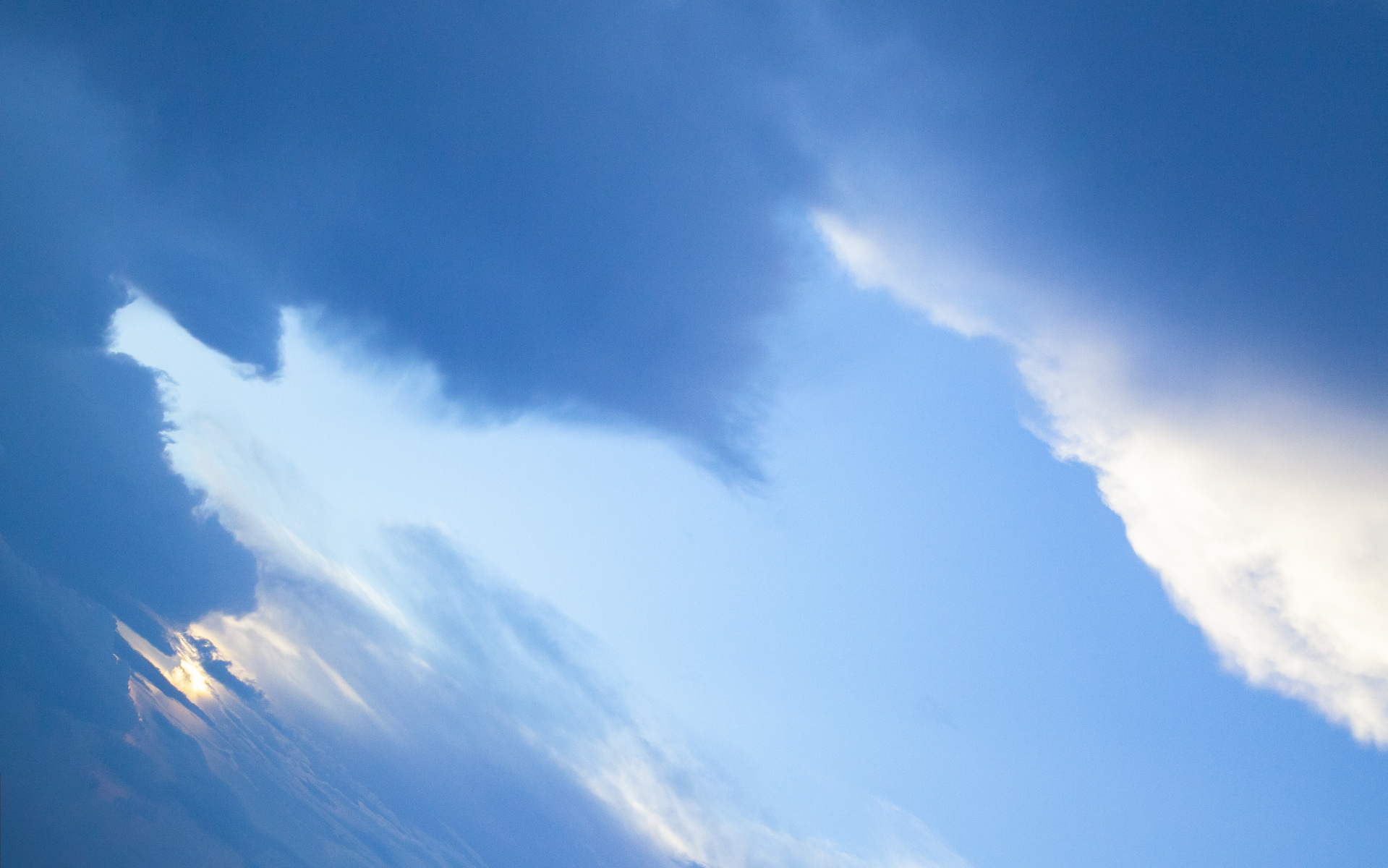 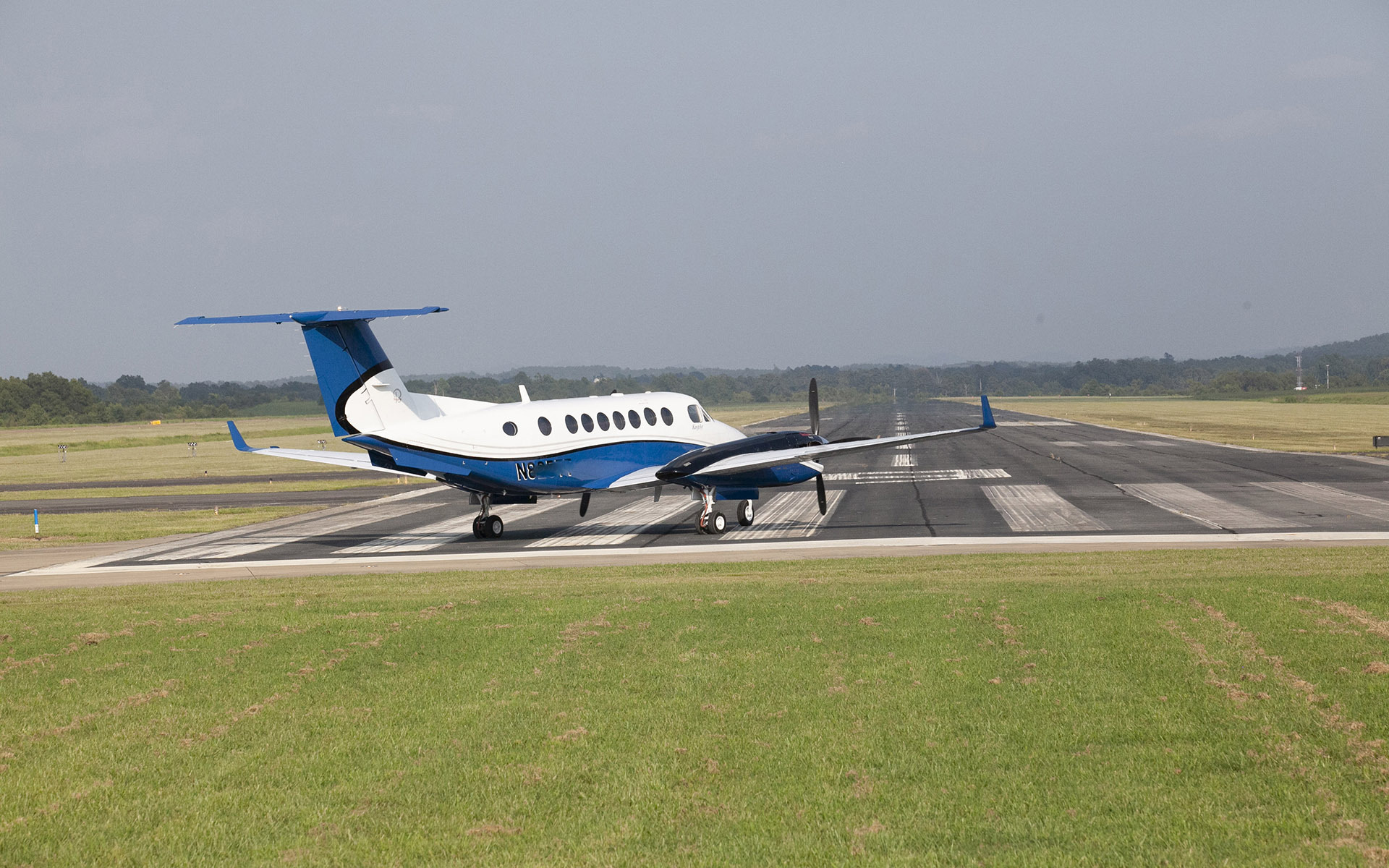 The original airport at Mena began as a dream of flyers in the 1930's. A rough field was established on the McBride family farm south of town. In 1942, Hartzell Geyer built the first hangar and opened a small flying school.  In 1946, the Civil Aeronautics Commission (now the FAA) chose the site as an emergency landing strip for commercial aircraft.  Located midway between Fort Smith and Texarkana, Mena is approximately 100 nautical miles from both airports.  In early years, the grass field was maintained by a farmer who mowed the runway for the hay.  After development of the airstrip, several businesses began to service aircraft.

Today, Mena Intermountain Municipal Airport is a city owned, general aviation airport covering 1,079 acres.  Most of this land is available for commercial lease.  Leases, allow the airport to operate without financial burden on the City of Mena or local taxpayers.  Approximately two dozen shops currently operate around the air field employing roughly 200 professionals in a full spectrum of general single and twin engine aviation, corporate jet and government aircraft services.